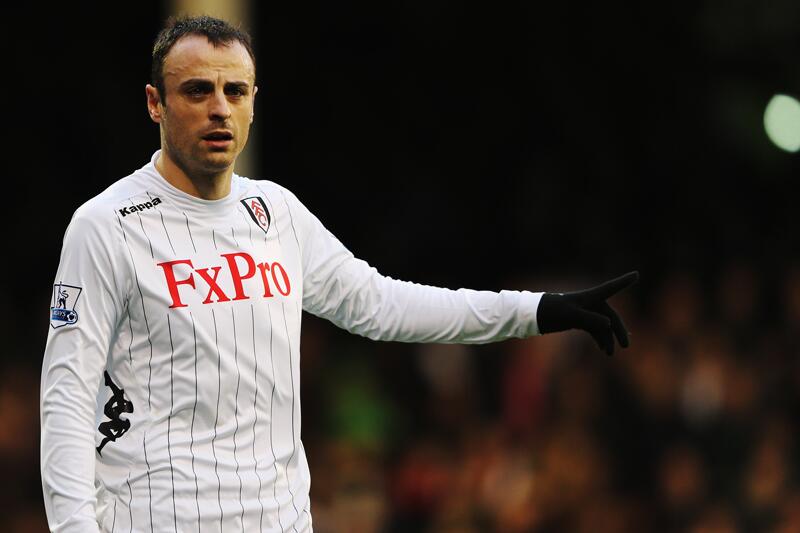 Fulham avoided defeat in their last trip to Tottenham in January 2021 when Ivan Cavaleiro secured Scott Parker’s team a 1-1 draw. Harry Kane had broken the deadlock for the hosts, who swept a 1-0 result at Craven Cottage in March 2021 via a Tosin Adarabioyo own goal. The north London stalemate snapped a five-game losing streak for Fulham in matches with Tottenham across all competitions. Spurs had won in each of the previous four meetings in the Premier League, alongside a 3-0 win in the FA Cup in west London in February 2017.

Fulham’s last win against Tottenham back in 2013 also ended a three-game losing streak in the fixture, and also offered their first Premier League win over Spurs since 2008. Six of the in-between eight top-flight affairs had resulted in Tottenham wins plus two goalless draws. Dimitar Berbatov scored to secure Fulham a 1-0 win over Tottenham in the 52nd-minute in what remains their most recent win in the fixture. The Bulgarian returned to north London to haunt his former side, five years after leaving Spurs for Manchester United for £30.75m.

Sascha Riether had kept the score level in the early stages by clearing Gareth Bale’s header off the line. The right-back also turned provider by delivering a low cross to Berbatov, who slotted home past Hugo Lloris for his 11th goal of the 2012/13 Premier League term so far. Berbatov did not celebrate securing Fulham their first win at White Hart Lane in 10 fixtures since 2003.