It is understood that DimitarBerbatov turned down a potential move to Al Ahly after the club failed to retain the services of manager Martin Jol. 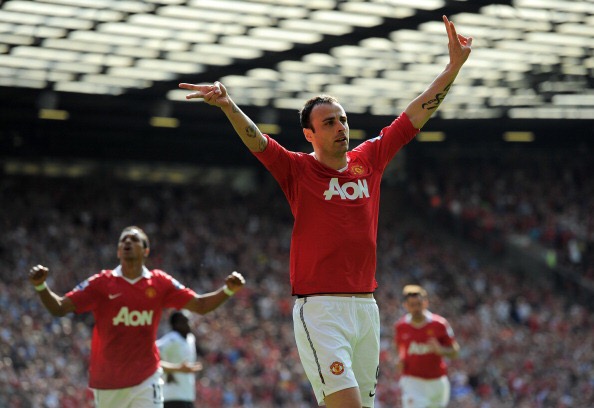 The Dutchman enjoys a special relationship with the Bulgarian striker after having been in charge of the player at two of his previous clubs. Jol was the manager who bought Berbatov to English football when he was at Tottenham. This turned out to be one of the best spells in his career for the Bulgarian striker, who was previously plying his trade in German football.

Immediately after the departure of Jol, Berbatov’s performances began to drop rapidly and the player showed his intense desire to join Manchester United. The Red Devils were ready to pay a whopping fee of £30 million for the forward and it was a club record at the time.

Berbatov was not a huge success at Old Trafford, although he did win the league title. He joined once again with Jol but this time at another London outfit, Fulham. Even though this relationship again did not last for a long time, Jol managed to get the best out of the player. It was thought that Al Ahly were keen on bringing this partnership back to life, although Berbatov has aged considerably in the last decade.