Manchester United on loan signing has been tipped to be a formidable addition to the club by former Manchester United striker, Dimitar Berbatov. He stated his experience will be a huge asset for Ole Gunnar Solskjaer. 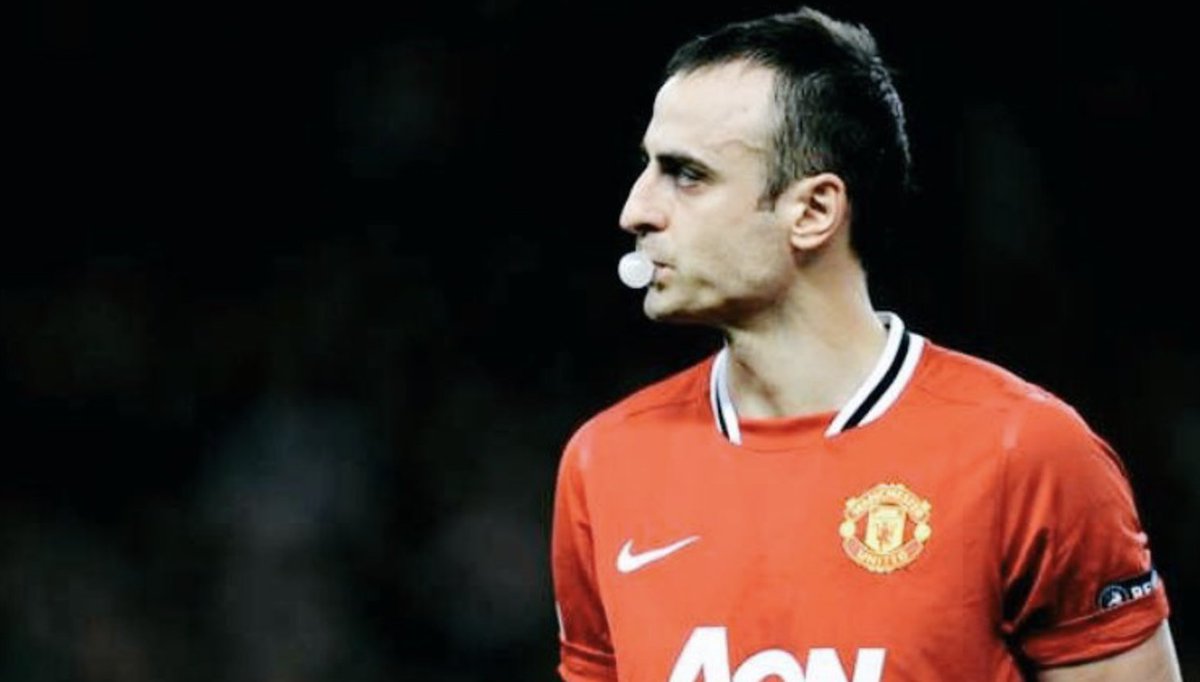 The Nigerian international joined from Chinese super league side, Shanghai Shenhua till the end of the season. He was handed his debut against Chelsea in Monday’s night Premier league match at Stamford bridge, a match the Red Devils won, 2-0 thanks to goals from Martial and Captain, Harry Maguire.

Ighalo was introduced in the 88th minute and he nearly made an immediate impact as he was put through on goal only to direct his effort directly to willy Caballero.

Berbatov opined that the move for Ighalo will be a good move for Manchester United going forward, he believes his experience with the Premier league will come handy for the Old Trafford side, he stated the player did well with Watford and he is aware of what is expected of him.

Berbatov is also aware of Ighalo’s efforts in Asia, he expressed his satisfaction with the players output in China. Ighalo has been a regular on the score sheet since his move to China. He also had a decent number with the Eagles, he was the highest goal scorer on the road to AFCON 2019, and he was the top scorer in the tournament proper. All these are the factors that made Berbatov believe that Ighalo has all the ingredients for success in Manchester.

The man who Ighalo is meant to stand in for, Rashford might also be out for than expected, as Ole Gunnar Solskjaer revealed that the player might not recover in time to make it to European championship in the summer. The manager stated that the injury is worse than initially feared.